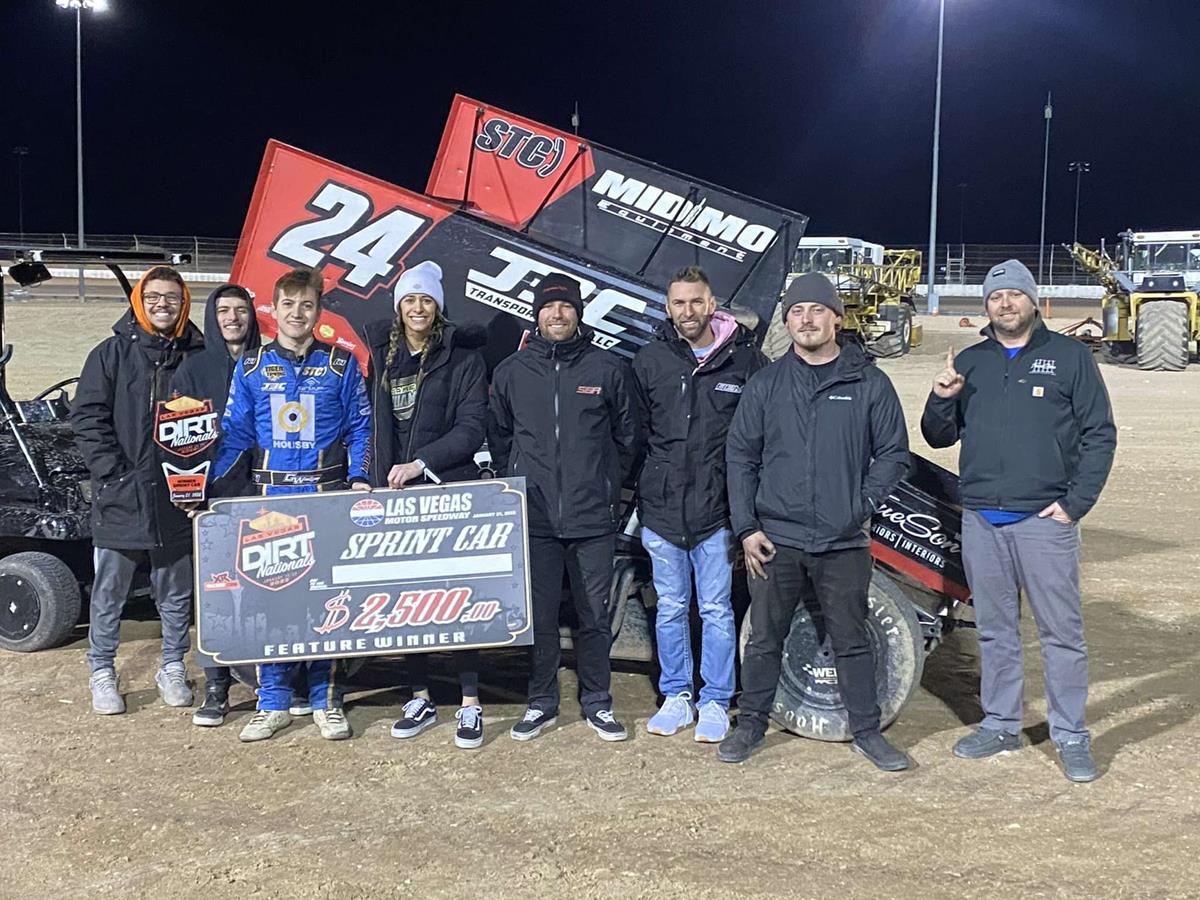 Inside Line Promotions – LAS VEGAS (Jan. 24, 2022) – Garet Williamson kicked off the 2022 campaign in style by recording a victory last weekend during the Las Vegas Dirt Nationals.

The Bryant Paver Motorsports driver made the most of his debut at The Dirt Track at Las Vegas Motor Speedway by contending for a win on the opening night of the Bandits Outlaw Sprints Series tripleheader, claiming Round 2 and rallying for a fourth-place result in the finale.

“It’s great to get a win during the first weekend of the year,” Williamson said. “That takes the pressure off. I’m happy with how the weekend went as we had a fast car and we were a contender.”

Williamson hustled from third to win a heat race on Thursday, earning the outside front row starting position for the feature. He led the opening circuits before dropping to second.

“Chase Randall got by me on the bottom,” he said. “I didn’t know that the bottom lane had come in. We didn’t get a chance to battle back because we blew a right rear tire a lap or two later. It tore up quite a bit on the car so we were unable to get back out there.”

Williamson was credited with a ninth-place finish following the DNF.

Friday’s action featured a second-place result in a heat race, which lined Williamson up on the outside of the front row for the main event for the second straight race. However, high winds postponed the feature until Saturday.

Once the racing began a slight stumble on a restart dropped Williamson to fourth. He gained a position for a late-race restart when the leader had a problem and brought out a caution. Williamson capitalized by rocketing from third to the lead and he held on during the final two laps for the triumph.

“We got a really good restart and then I was able to slide the leader,” he said. “It was a great rebound from the way the first feature ended on Thursday.”

The event wrapped up that evening with Williamson advancing from fifth to fourth place in a heat race and from seventh to fourth in the A Main.

“The track rubbered up from the time we went out there so there wasn’t a lot of opportunity to pass,” he said. “We got what we could and salvaged a top-five result.”

Williamson will be off the next few weekends before the team ventures to Florida to tackle the Ronald Laney Memorial King of the 360s, which runs Feb. 17-19 at East Bay Raceway Park near Tampa.

Feb. 17-19 at East Bay Raceway Park near Tampa, Fla., for the Ronald Laney Memorial King of the 360s

Mid-Mo Equipment, which is based in Columbia, Mo., buys and sells large equipment, including trucks and trailers, construction equipment and agriculture equipment. For more information, visit http://www.Mid-MoEquipment.com.

“I lived by Bryant Paver, who owns Mid-Mo Equipment, when I was a little kid and we kept in touch,” Williamson said. “I worked with him throughout high school and he sponsored me. It’s turned into me driving for him and I’m very grateful for the support throughout the years.” 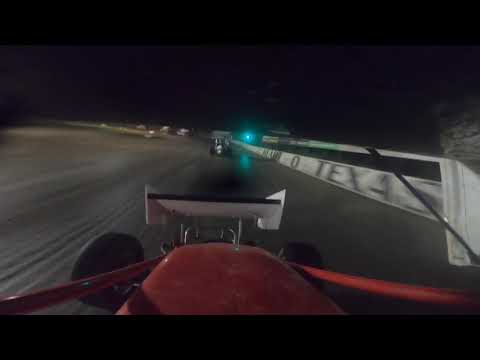 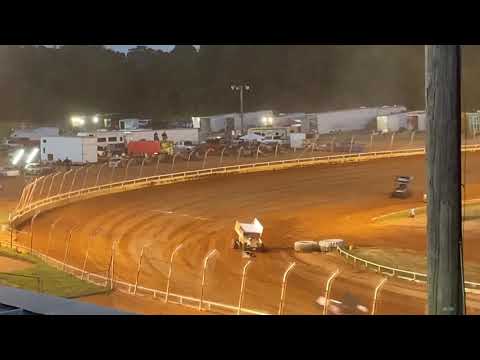 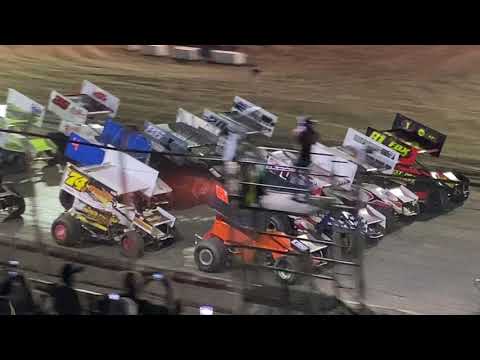 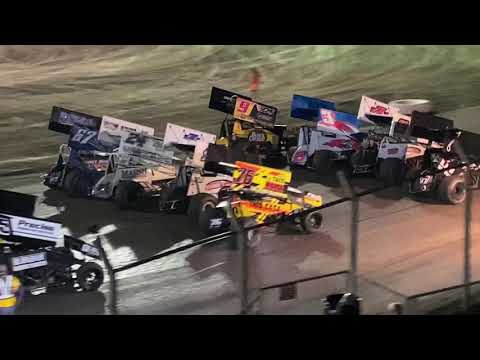